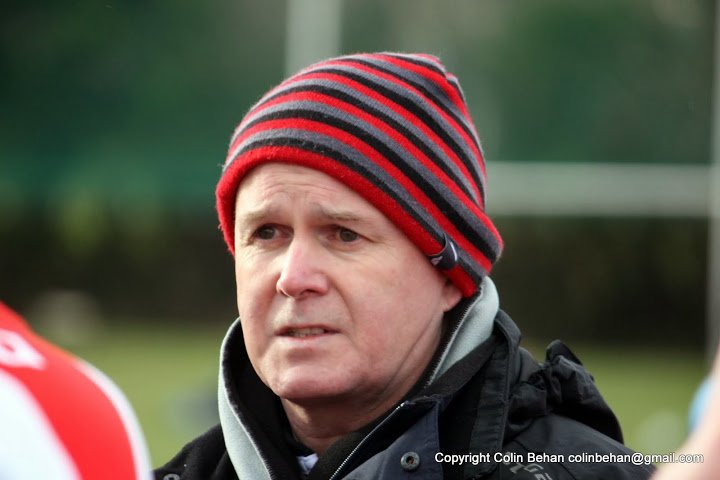 A battling, spirited performance by the Cuala 3rd adult hurlers was overshadowed by two red cards for O’Tooles and an unfortunate injury to the Cuala full-back in the second half of this one-sided affair in St. Anne’s Park. Tony Barron’s charges ran out easy winners as the mix of young pretenders and old hands overcame an O’Tooles team who failed to score from play over the hour.

Cuala’s most influential players were down the ‘spine’ of the team. Ceannas Dowling’s puck outs were landing on the 20m line, Ray Walsh and Colman O’Drisceóil marshaled the defence very well and Odhrán Waldren, Dylan Kennedy and David Ryan were pure class around the middle. Up front man-of-the-match Simon Cullen and Rory Stanley applied the finesse and scored 3 goals between them.  But it was the team-work, the heart and the willingness to work that marked out this display. The twin Bass lads together with Oisin McCann chased and harried every ball. Mattie Higgins and Conor Perry took lovely points from play and Roche and Dalton at the back were hardly tested. Conor Ennis came on and took a nice goal and Eamonn Drumgoole worked tirelessly around mid-field. O’Tooles became frustrated towards the finish and the referee brandished two red cards within a minute of each other.

Footnote 1 : We wish Ray Walsh a speedy recovery after breaking his color bone in an unfortunate incident late in the second half.

Next up: All 3rd team players are invited to train for 1 hour on Wednesday evenings in Bray Emmets all-weather pitch to be there at 8.45pm. The skills-training is superb!