On Saturday the 2005 under 14 Boys participated in the 2019 Féile na nGael, with 45 boys involved across two teams in Division 1 and Division 6.

A great day was had by one and all , the A squad travelled to Lucan where the hosts looked after them very well and Cuala had three competitive games.

With both squads finishing third in their respective groups it was a very successful day all around.

Special mention should go to the 2006 group who looked after the running of the Thomastown Féile and to Donal Murphy who has put so much time into the 2005 boys hurling over the past three years to bring the lads along to where they are today.

It was great to see so many supporters encouraging the boys along on the day and we now look forward to the Boy’s football Féile on Saturday the 4th of May. 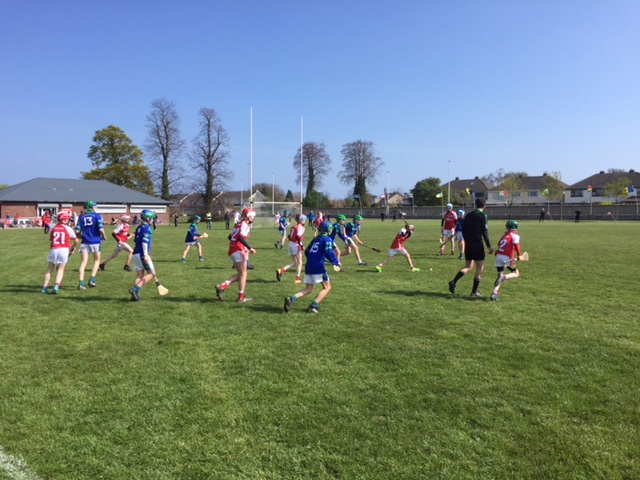 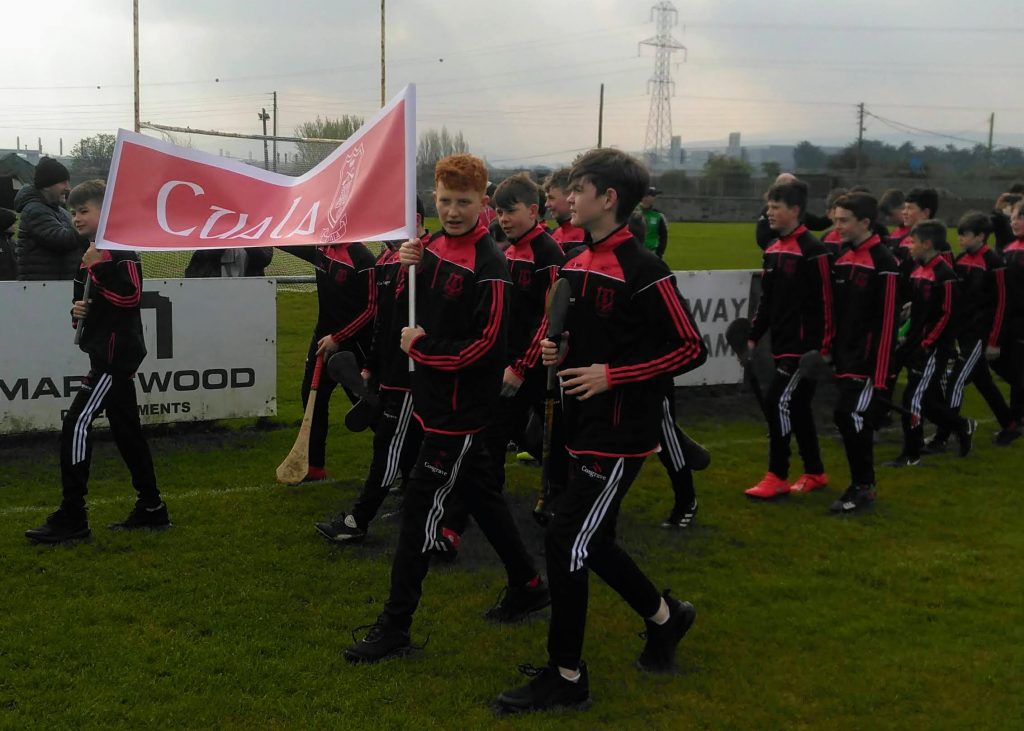