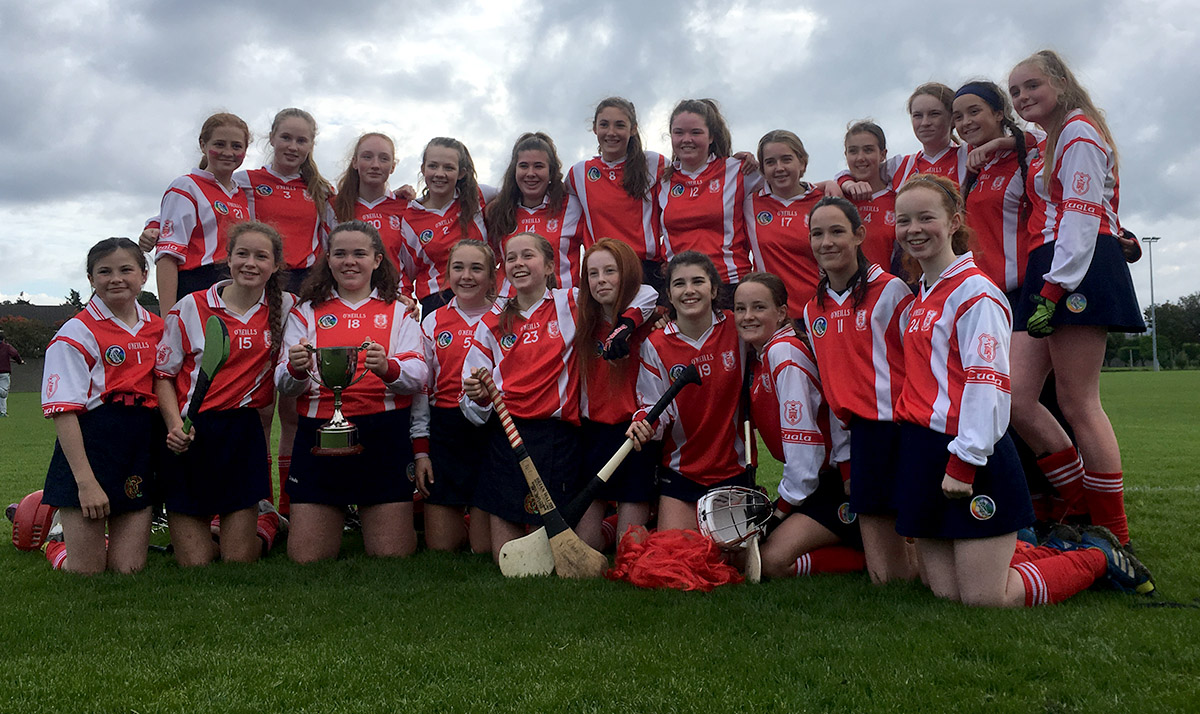 Cuala faced an unknown quantity in Plunketts for the first time in the U14B
Camogie Championship Final in a very wide and fairly damp O’Toole Park in
Crumlin last Saturday morning. Plunketts showed good skills and played most
of the camogie in the first 15 minutes. Despite this, Cuala battled hard and
found themselves ahead courtesy of well-taken points by Meadhbh Ni
Fheinneadha and Jennifer Sheeran, and a fine opportunist goal by Ella
Fenlon. Backed up by assured goalkeeping by Ciara Whelan, there was great
defending all over the field and from the forwards in particular. This
unnerved the Plunketts defence, allowing Cuala to grow more and more into
the game. Two more goals followed, a second by Ella and Laoise Sullivan
following up her own shot that rebounded off the crossbar. Cuala went into
the break 3-2 to 0-2 to the good.

Conscious that the scoreboard flattered somewhat, the girls steeled
themselves for the expected Plunketts onslaught after the break. They
battled fiercely and conceded a point, before Kate Kirkwood struck for a 4th
goal that knocked the wind from the Plunketts sails. Cuala competed doggedly
all over the field and used the wide open spaces better than Plunketts. A
smashing score followed when Saoirse O’Donnell picked out Meadhbh who caught
the sliotar, turned and expertly crashed it to the corner of the net
Canning-style. From there Cuala dominated the remainder of the match –
Catherine Grehan added to the tally with a fine goal, before Meadhbh
increased the margin with a well-taken goal and point. Sunni Shaffrey
collected the cup and did everyone proud with a gracious and bilingual
speech.

A convincing victory was just reward, not just for a tremendous display on
the day, but for a great Championship campaign by the whole group.
Successive B Championship titles means that Division 1 camogie beckons. The
spirit, commitment, skill, grit and determination that all the girls
displayed in the Championship will be needed to rise to the challenge. 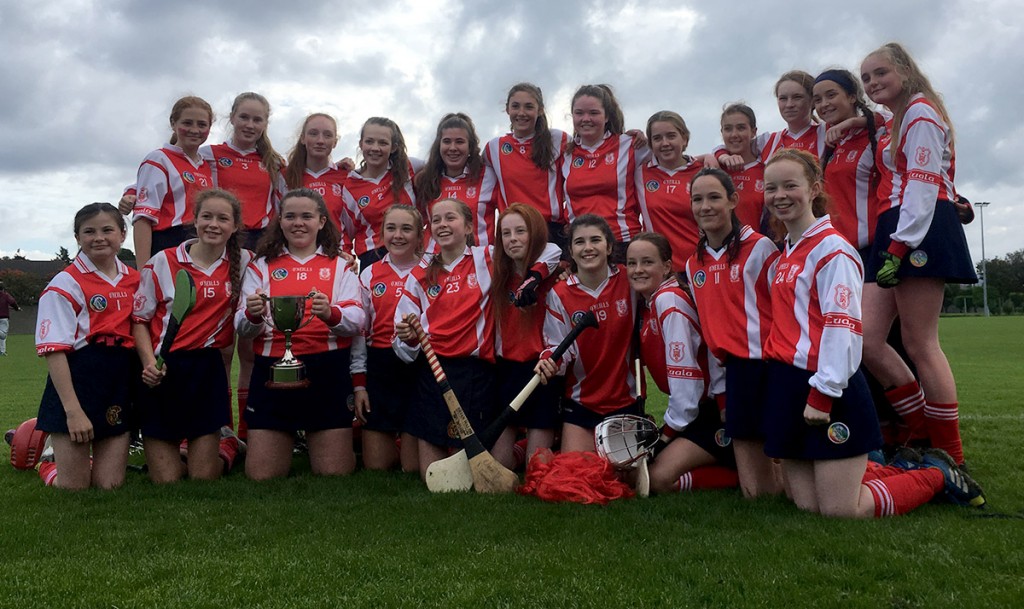